Posted at 08:39h in Uncategorized by jwilliams@kolter.com 0 Comments
0 Likes

Amid the fanfare of the coronavirus pandemic, a significant project in Downtown St. Pete has taken steps toward becoming a reality. Saltaire, a 35-story condominium tower proposed for 300 1st Street South, recently announced it has broken ground on the site of the former parking lot of the Hilton St. Petersburg Bayfront Hotel. 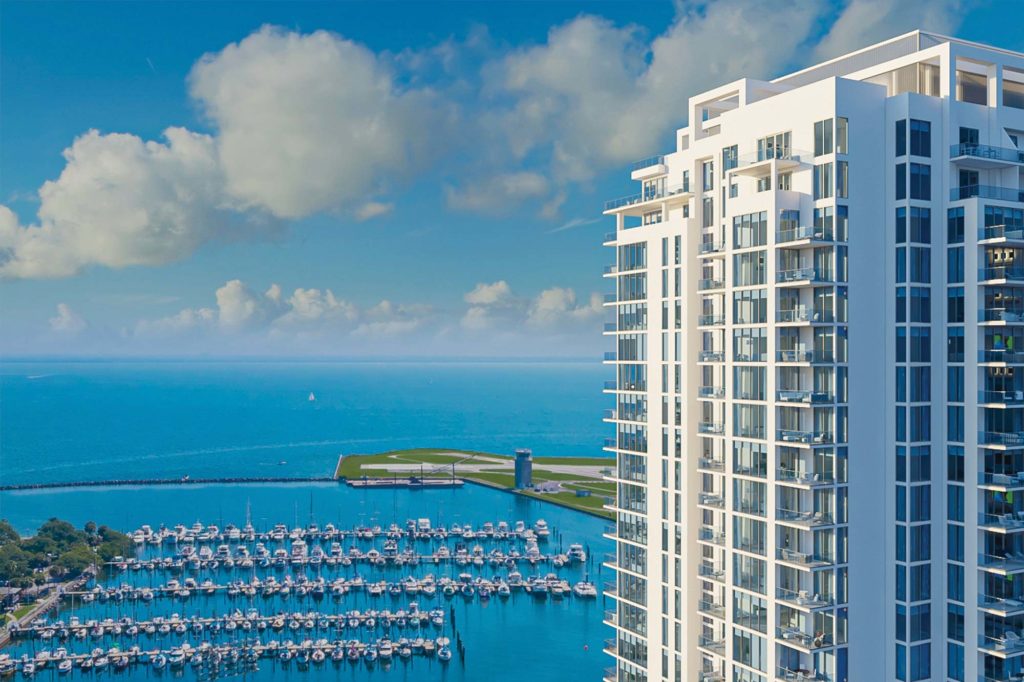 A Facebook announcement which was posted on April 7th celebrates the groundbreaking by saying, “We are excited to announce that construction at Saltaire has officially commenced!” The announcement also notes that the contractors and developers are exercising all of the recommend precautions surrounding COVID-19.

Currently site preparations are underway including the drilling of pilot borings and the relocation of utilities. Once site preparations are complete, foundation work can begin. However, it will likely be months before the project begins going vertical. The project is expected to cost roughly $250 million and construction is expected to take 30 months to complete, meaning the building will likely not open until late 2022. Once complete, Saltaire will be the second tallest building in St. Petersburg, FL.

Units at Saltaire are being marketed by Smith & Associates and are priced between $850,000 for tower residences and $5 million for penthouse units.